Cisco Meraki has been busy in terms of extending its camera portfolio. Not only are there two new models with more memory and higher resolution but, thanks to the cloud solution via the Meraki Dashboard, there are new features available for all customers.

The two new cameras – MV22X and MV72X – have the same form factor as their siblings, the MV22 indoor camera and the MV72 outdoor camera. However there is one important difference: both cameras in the X-series now have 512 GB memory – this is twice as much as their older siblings. This increased memory can be used in two ways.

Whereas the MV22 and MV72 already have a four megapixel CMOS sensor with a resolution of 2688 x 1520 pixels, with the X-series models, the increase in memory now enables continuous recording in full resolution as well. The extra resolution can help better identify objects or people, but smart evaluation software for special applications can also benefit from the higher resolution.

The larger memory can also be used to keep images on the camera for longer. Depending on the resolution selected, with the X-series you can now record continuously for up to 90 days before the image material needs to be archived in the cloud for long-term storage.

The new features are available to all Cisco Meraki camera customers, although there may be restrictions regarding the supported models. Some features are still in the beta phase or require a firmware update.

MV cameras have long been able to store only those video recordings where the image actually contains motion. Here the image material is automatically evaluated after a certain period and only the images with movement in the picture are stored permanently in the cloud.

Now motion-based retention has become even smarter. You can now mark the areas of the image you wish to store. This means irrelevant movement – such as from fans, for example – can be excluded from the evaluation. Area marking was already available for the motion alerts; now this feature is also available for motion-based retention of video material.

Cisco Meraki now also supports RTSP (Real Time Streaming Protocol). The protocol enables direct access to the video stream to be given to third parties. The options for using the protocol are diverse; however one particular advantage is that the transition to using Meraki cameras becomes much easier. With the protocol, the video stream from the Meraki MV cameras can be simply incorporated in the legacy VM systems of third-party service providers. This means it is now possible to make the transition to the Cisco Meraki system step-by-step, without having to operate two systems in parallel.

Another application area for RTSP is that it is now very easy to make the video stream available for advanced, generally highly-specialised video analysis tools. In conjunction with the high-resolution images from the MV22X and MV72X, all kinds of applications are possible.

Rectified views for the MV32

Users of the MV32 with fisheye lens now have the option of adding multiple rectified image sections from the camera recordings to their video wall. What’s more, it is now simpler to combine rectified images from multiple MV32s with other camera images in the Dashboard. So adapting your video wall to your needs becomes even easier.

Simple setup of the camera profile

Since the start of 2020, thanks to the automatic camera setup it is now also possible to assign the quality and storage profiles with just a few clicks. These profiles can be created in the Meraki Dashboard under Cameras – Quality and Retention, which can easily be assigned to multiple cameras. It is also possible to assign profiles via API and therefore this can be fully automated.

Meraki cameras as a Bluetooth platform

From the first half of this year it will be possible to use the MV12, MV22, MV32 and MV72 series Meraki MV cameras as Bluetooth Low Energy (LE) antennas, in addition to the Cisco Meraki access points. All Cisco Meraki cameras are equipped with Wi-Fi and Bluetooth antennas, which enable easy integration into your wireless network. This integration is performed via the Dashboard.

Sometimes it is necessary to share the images from surveillance cameras with external parties, for example, as evidence for the police. Previously, it was not possible to initiate the upload of selected sequences at a particular moment in time. Instead this had to be initiated manually. Now, thanks to a scheduler, the times can be planned. This enables the material to be uploaded at times when the network load is low – without the responsible personnel having to take special action.

Then, to share the image material, release links can be created enabling external parties to download precisely the image material you want to share. Direct access to the system is not necessary. This ensures security and that you retain full control over your system.

The MV12, MV22 and MV72 models already have a 4MP sensor. However, with the exception of the new X-series, the full sensor resolution is not saved for these models. Now, with these models, it is possible to save snapshots in full resolution via the Snapshot API.

The full resolution snapshots are independent of the preset video resolution; however these can only be created via the API from the live video. Already-recorded video material is only available in 1080 p or 720 p, depending on the set resolution. This feature is available from the MV 4.2 Beta firmware version upwards. 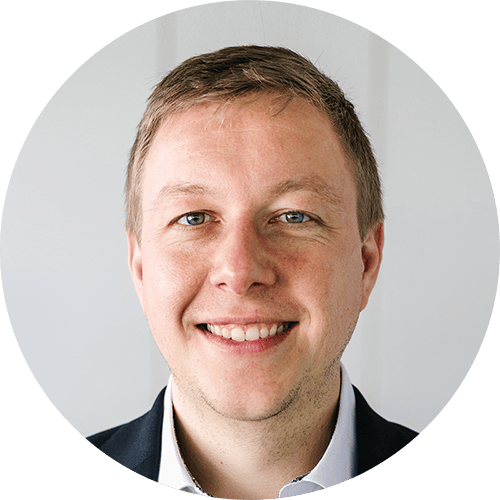