What is behind Wi-Fi 6E?

The announcement by the Wi-Fi Alliance at the end of April 2020 that they are certifying a new standard called Wi-Fi 6E was greeted with surprise – as Wi-Fi 6 is far from being fully implemented. The new name with the suffix “E” also caused confusion. As the IEEE standard designations are somewhat cryptic for non-specialists, in 2018 it was decided to number future Wi-Fi generations. In fact, Wi-Fi 6E is not a new standard, but an extension of the usable frequency range in the 6 GHz spectrum.

On April 23, the American Federal Communications Commission (FCC) decided to make 1200 MHz of unlicensed frequency spectra in the 6 GHz range accessible for Wi-Fi. As a reaction to this, the Wi-Fi Alliance decided to extend the Wi-Fi 6 standard and to certify it under the name Wi-Fi 6E. Here it is only the frequency ranges of 2.5 GHz and 5 GHz which are being extended to 6 GHz. For this reason, Wi-Fi 6E will also be retaining the 802.11ax IEEE standard designation.

Specifically, it concerns the frequency range between 5.925 GHz and 7.125 GHz for indoor use. Its approval enables provision of fourteen additional 80 MHz channels or seven 160 MHz channels. This enables network interference due to overlapping frequencies to be minimised, especially for environments with many networks and users. This measure increases the possible data throughput while simultaneously reducing latency. In addition, it can be expected that – due to the extension into the 6 GHz range – it will be possible to further increase data rates in comparison to the 5 GHz network.

It is currently unclear whether the higher frequency will go hand in hand with a decrease in range. The higher the frequency range, the harder it is for the signal to overcome barriers such as walls: however, at the same time, the data rate increases. But the difference between 6 GHz and the previous 5 GHz network will be less apparent than the contrast to 2.5 GHz. It is also possible that manufacturers will compensate for the effect by slightly increasing the transmission power. This will be seen when the first devices are presented.

The first devices that will be able to use the extended frequency range are expected at the end of 2020 or the start of 2021 at the earliest. It is also expected that, initially, only premium end devices will be equipped with the new chips.

Nevertheless, approval by the American FCC does not mean that the standard will also be usable in Germany. The German Federal Network Agency must also approve the release of the spectrum for this to happen. This is already in the planning phase, in coordination with the European Conference of Postal and Telecommunications Administrations (CEPT). However, as of the time of writing, no date by which a decision might be expected has been announced.

Currently, parts of the frequency range are used for directional radio and satellite communications, as well as for military purposes. So approval will not be possible immediately. But it is also the case that different sections of the 2.5 GHz and 5 GHz frequency ranges previously used for Wi-Fi are approved in the individual countries. So the partial occupation of the 6 GHz frequency range is not an insurmountable obstacle; though it is possible that only a portion of the 6 GHz spectrum will be released for Wi-Fi.

Advantages of the Wi-Fi 6 Standard

Apart from the extended frequency range, the Wi-Fi 6E standard is identical to Wi-Fi 6. This is also the reason why the name Wi-Fi 6E was chosen instead of announcing a new generation. Wi-Fi 6 offers numerous advantages, although the main focus is on the provision of high data rates, low latency and large numbers of users. These include:

The objective of providing the highest possible data rates for as many users as possible is further supported by the extension of the usable frequencies into the 6 GHz range. Overall, the new standard promises an enormous boost in performance for virtual and augmented reality applications, video telephone calls and other applications where high data rates and low latencies are essential. Wireless networks with many users or a high density of competing networks also profit from the Wi-Fi 6 standard.

You can acquire certified Wi-Fi 6 access points from Cisco, Meraki and Mist. We are happy to advise you on whether switching to Wi-Fi 6 is beneficial for you, and which access points are most suitable for your requirements. 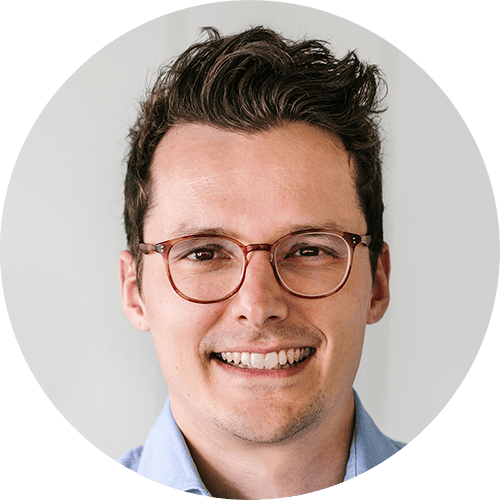